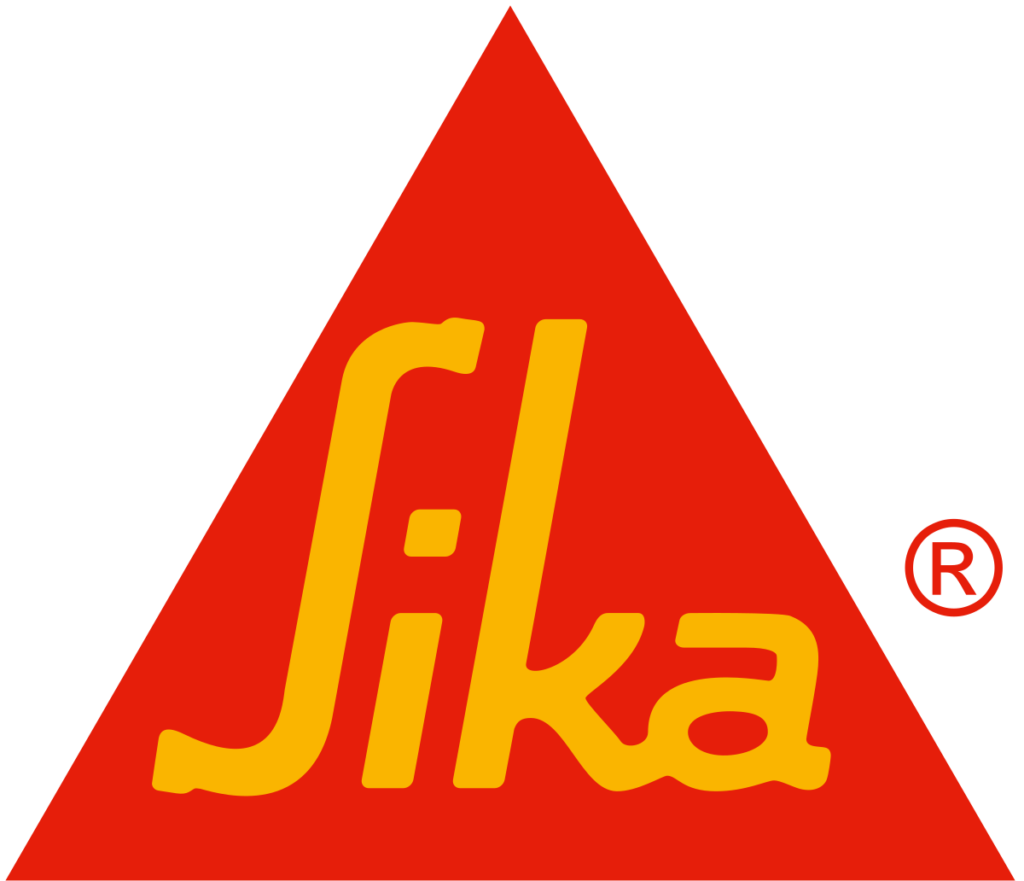 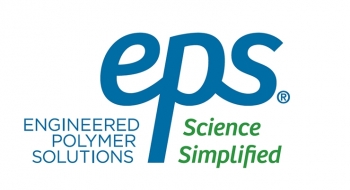 P5: The effect of cool roofs on health, environmental and economic outcomes in rural Africa

Increasing mean global temperature and extreme heat are adversely affecting people’s health. Millions of people living in poor housing conditions are exposed to high indoor temperatures. The prevalence of chronic illnesses such as cardiovascular disease and diabetes is increasing in populations worldwide. Summer maximum temperatures regularly exceed 40°C in, Nouna, Burkina Faso where the prevalence of cardiovascular disease, in particular, hypertension, are already high and increasing. A recent study showed that moderate and extreme heat exposure were associated with an increase in premature mortality from chronic illnesses, including cardiovascular disease in Nouna.

Adaptation solutions are needed in the housing sector to protect vulnerable populations against climate stresses such as heat. Cool roofs – sunlight-reflecting coating of roofs – are an innovation for reducing indoor temperature and energy consumption of buildings; however, their human health effects remain unquantified. Heat exposure can worsen chronic and heat-related illnesses, but cool roofs have the potential to reduce indoor ambient temperature and mitigate the adverse health impacts. To date, not a single study has conducted a large-scale trial testing the effectiveness of cool roofs in a country in sub-Saharan Africa, the subcontinent that is not only worldwide most severely affected by the impacts of climate change but also least able to provide modern climate change adaptation technology, such as air conditioning, to the vast majority of the population.

Our long-term research goal is to identify viable passive housing adaptation technologies with proven health and environmental benefits to reduce the burden of heat stress in communities affected by heat in Africa. As a next step towards this goal, we propose to conduct a household-cluster randomized controlled trial (cRCT) in Nouna, Burkina Faso to: (i) establish the effect of the cool roof on the primary endpoint heart rate (as an indicator of physiological stress) and (ii) quantify the effects of the cool roof on a range of secondary endpoints, including indoor temperature, indoor humidity, cardiovascular morbidity and mortality, household energy consumption, and socioeconomic outcomes.

Watch the video of our trial!

Synergies between the cool roof cRCT and sub-studies 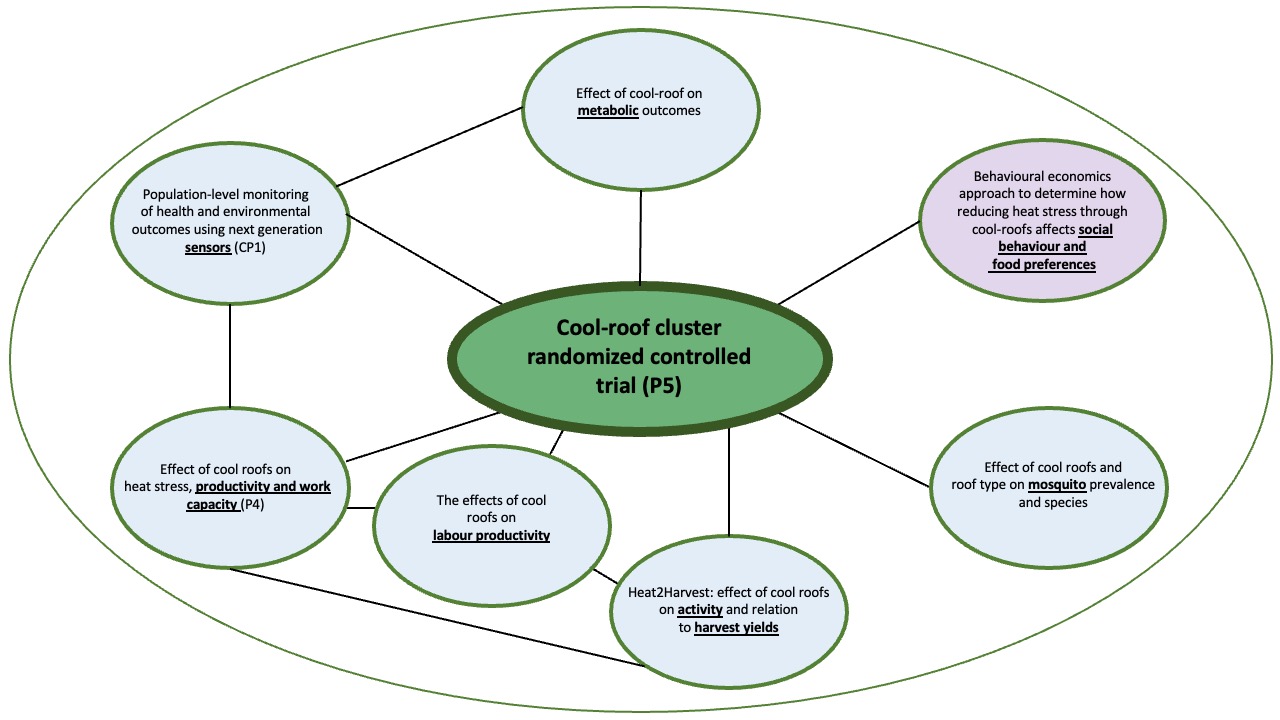 Click on the orange circles for details on the sub-studies 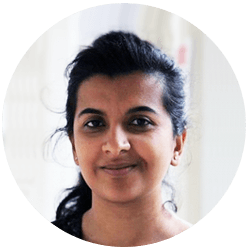 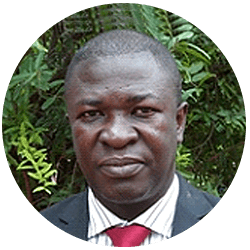 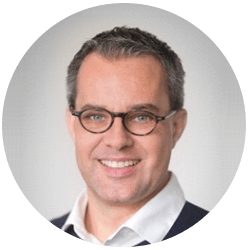